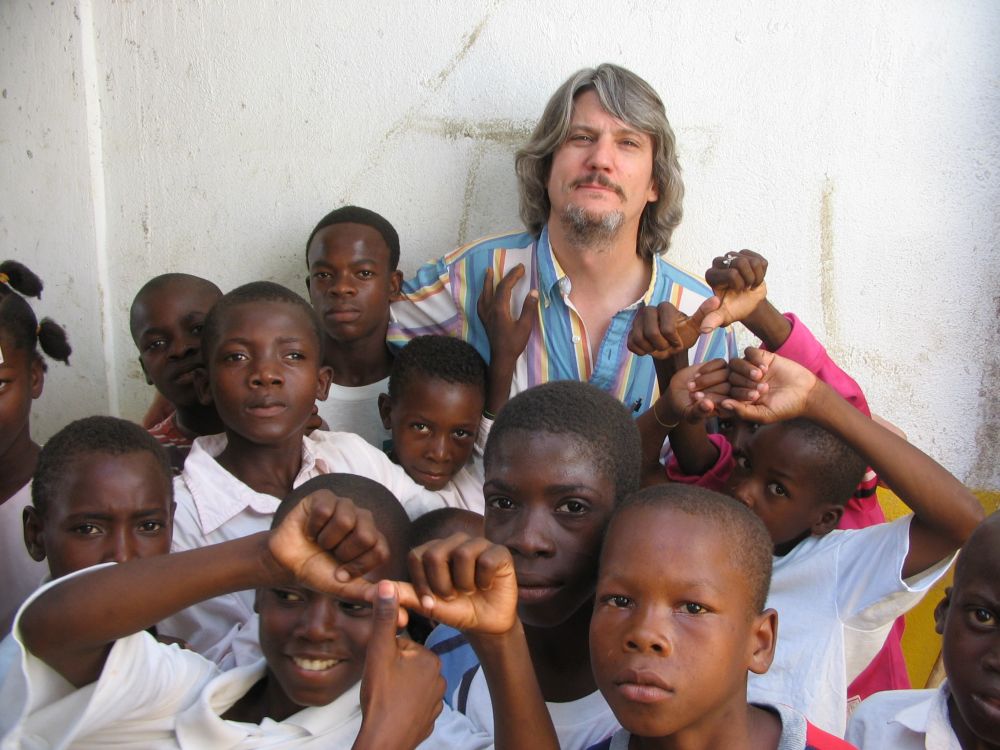 From June 30-July 5, 2008 Father Constant led a group of HMP supporters from Virginia and Massachusetts on a visit to the HMP program in Mirebalais. The trip coincided with a medical mission trip by the National Organization for the Advancement of Haitians led by Dr. Joe Baptiste. On the first day after arrival (July 1), the HMP supporters met with the local SAES Board to express gratitude for the work they have been doing with the children of Mirebalais. The Board consisted of many community leaders who know the needs of the local children and can identify how best to help them. Later in the day, the HMP group visited the feeding program at St. Peter’s and helped to serve lunch.

On July 2, HMP partnered with NOAH to hold a medical clinic for the children in the HMP program at the clinic in Mirebalais. The NOAH doctors treated more than 220 children; many of the children were seeing doctors and dentists for the first time in their life. Together the group also created basic medical files for the children, which for many represented the first records of their age and medical condition. On July 3, the HMP group traveled to Cange to visit the Partners in Health hospital and to meet Father Lafontant. The hospital represents vital medical services for the people of Mirebalais and the HMP program sends children with serious medical needs to the hospital. Finally, on July 4, the HMP group celebrated U.S. independence by visiting the HMP house that is serving as a small orphanage for the program. We visited with the children there and met the caretakers before helping with the meal service again at lunch time at St. Peter’s school.

The trip showed us how the work of HMP enriches the lives of the children of Mirebalais and made us thankful for our ability to help make a difference in their lives. 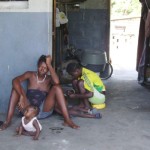 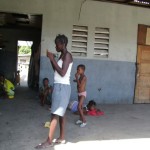 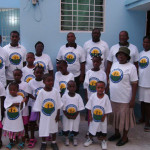 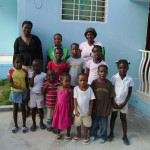 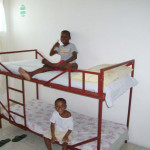 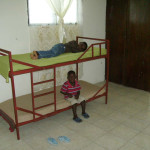 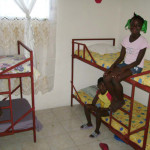 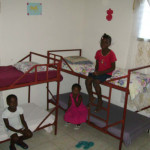 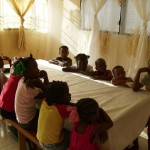 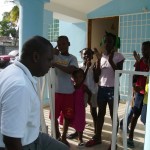 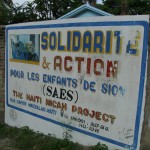 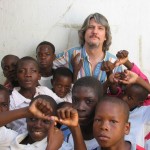 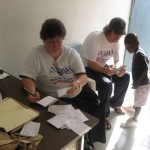 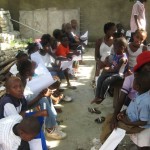 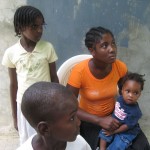 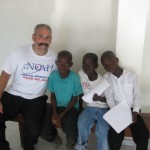 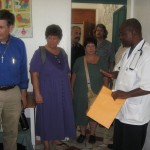 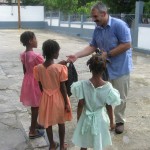 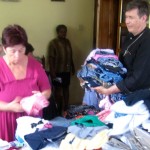