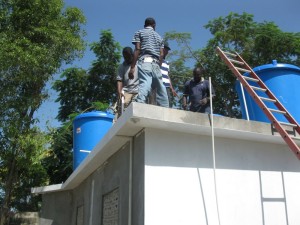 In late 2010,  after the January 2010 earthquake, the rivers in Haiti became contaminated with cholera.  The United Nations has since stated that they are responsible for the cholera disaster.  Clean water became an increasingly hard resource to find. In September 2011, Haiti Micah Project (HMP) completed a water project in Mirebalais. The water project was in response to the growing demand for clean water by the feeding program and orphanage, St. Pierre’s Episcopal Church/School, as well as the larger community. With the partnership of Living Waters for the World, HMP developed a plan to provide clean water. HMP dug a well and installed a pump which provided water that could be used for cooking, washing and bathing. With support from Grace Church, Alexandria, Immanuel Church on the Hill in Alexandria, VA and the Episcopal Diocese of Virginia, HMP built a structure for the water purification system. Through a generous donation of supplies from First Presbyterian Church in Richmond, VA and a solar panel from Solar Under the Sun, engineers from Living Waters for the World installed a water purification system and clean-water storage tanks. Living Waters for the World conducted training sessions to operate the system and to train the local community on the critical need for proper hand washing, cooking, and personal care. 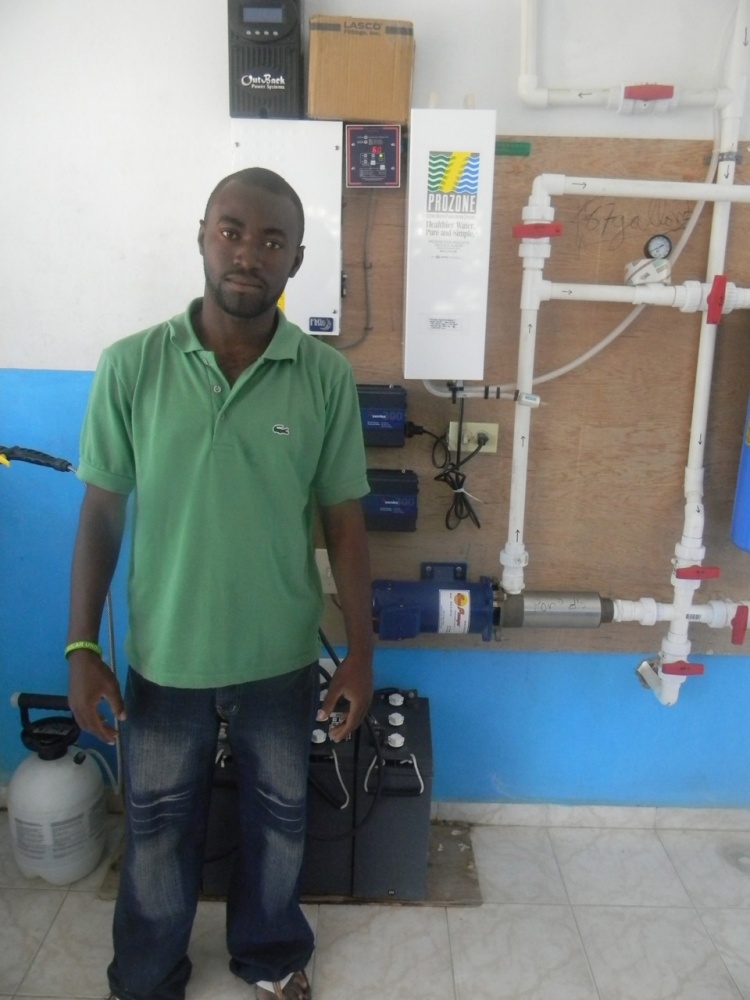 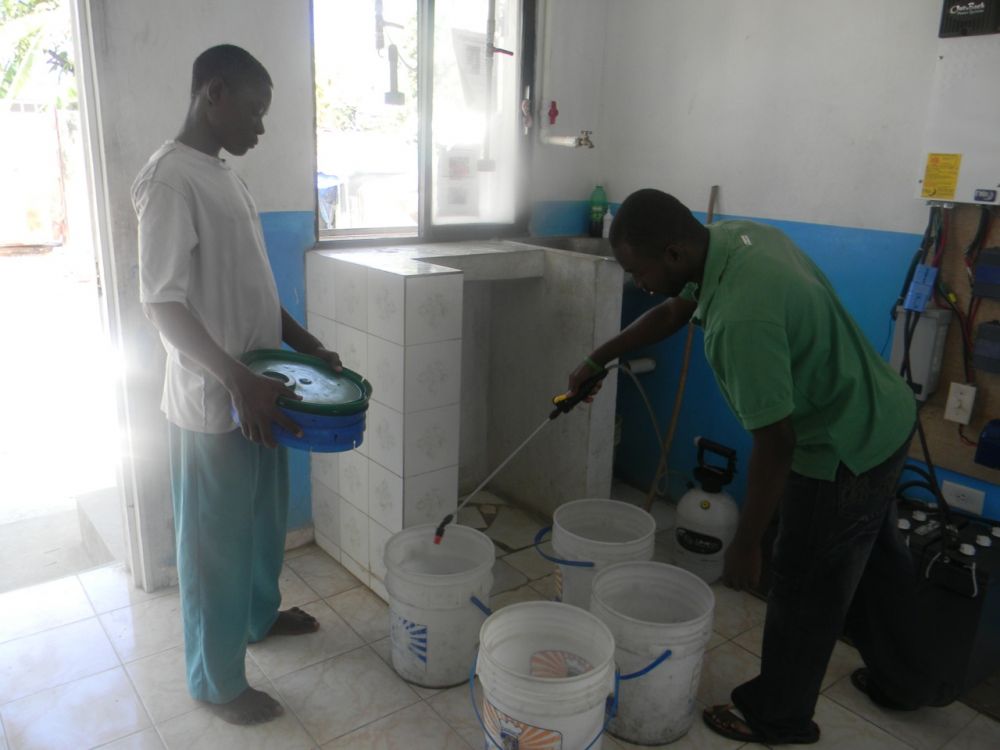 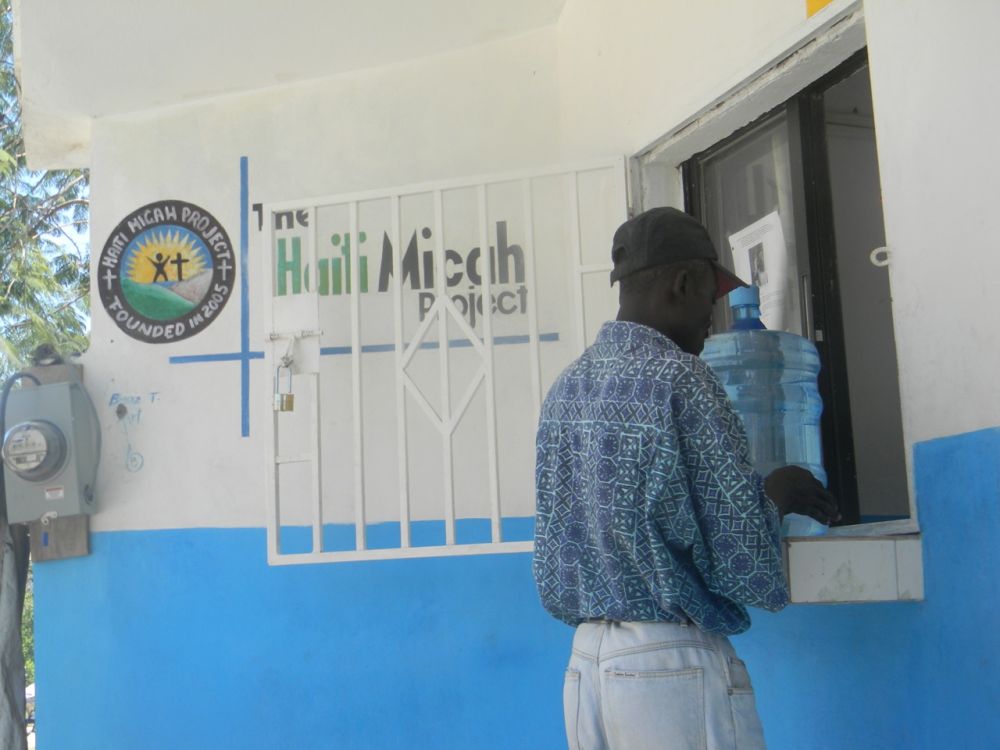