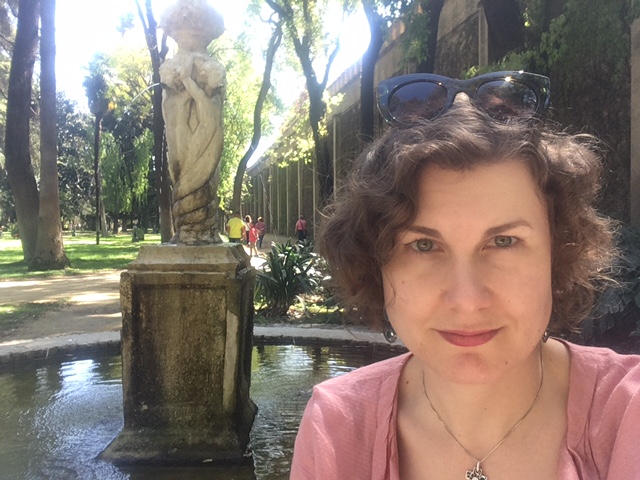 Sarah began volunteering with HMP in the Fall of 2006 while she was a member of St. Paul’s Episcopal Church in King George, VA.  She traveled to Haiti and met with the board members of Les Enfants de Sion in Port-au-Prince.  2007-2009 she was a Peace Corps volunteer in the Islamic Republic of Mauritania, where she focused on education and empowerment programs for girls and young women.  On her return to the US, Sarah earned her Master’s in International Development at the George Washington University in Washington, DC.  She now lives in DC and works at non-profit international development company, IREX, on educational exchanges with Pakistan and Azerbaijan.  Sarah was elected to the board of HMP in 2011 and assists with communication and web development.  She sings in the choirs of both St. George’s and St. Stephen and the Incarnation Episcopal churches.