The week of January 27th, HMP President Joseph Constant and HMP Treasurer James Snow accompanied architect Thomas Kerns on a trip to Mirebalais.  Tom Kerns is the principal architect of the proposed new Episcopal Cathedral in Port-au-Prince.   In Mirebalais, Tom Kerns met with Claude Auguste, a local architect and engineer, and discussed plans for the new vocational school.  A two-story structure is proposed for the school with classrooms, workshop areas, retail space, and administrative offices.   In addition, the group examined the proposed site on the outskirts of the city where a new orphanage might be constructed.  The land could accommodate multiple buildings and play areas.  HMP is grateful to Tom Kerns who has provided valuable insights into the planning and design of the new facilities. 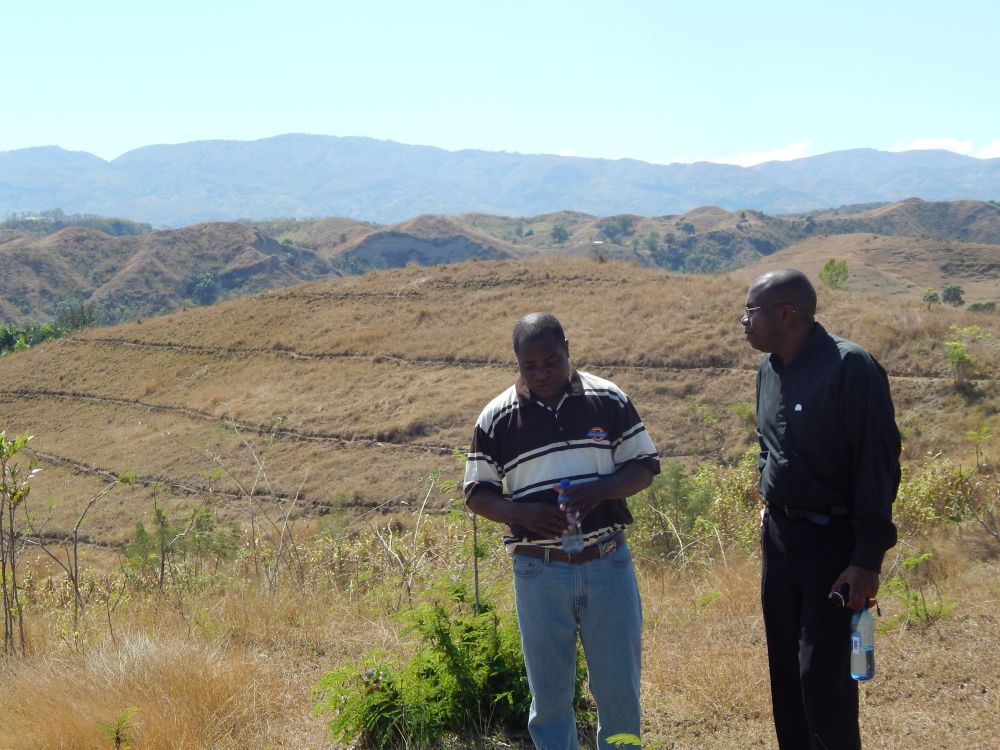 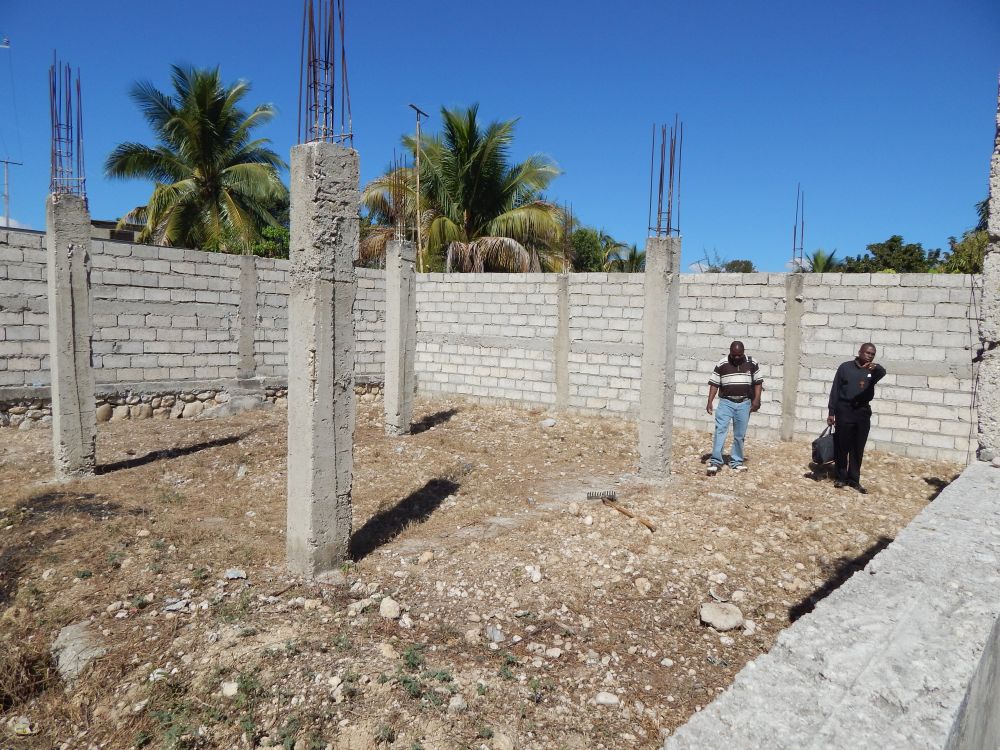