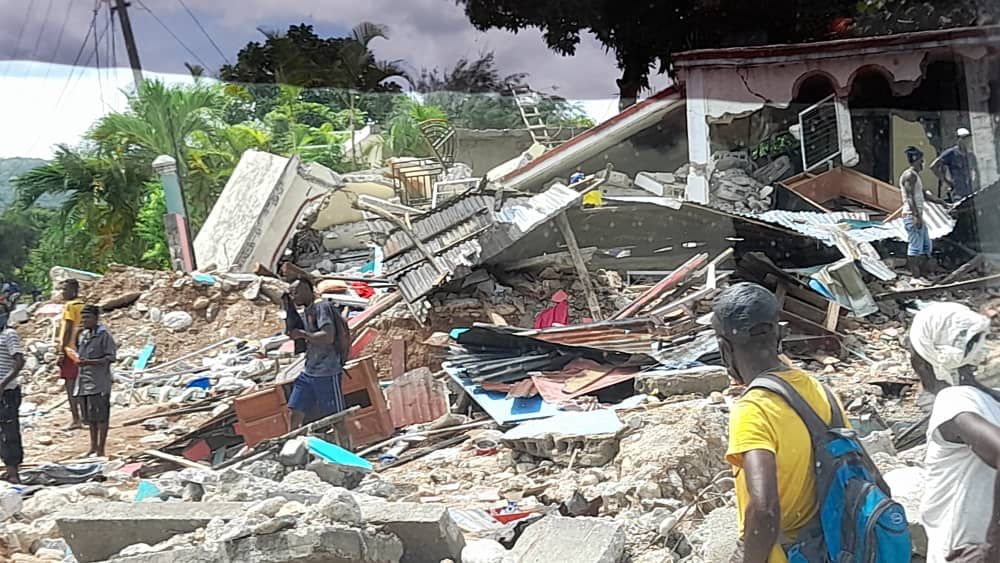 The 7.2 magnitude earthquake that struck on August 14th, followed immediately by Tropical Storm Grace, has again focused our attention on the country of Haiti.

Although stronger than the 2010 earthquake that killed 300,000 in and around Port-au-Prince, the epicenter of the latest earthquake was in the less populated southwest. However, the entire country is affected. This latest natural disaster comes when Haiti is already facing the pandemic, economic instability and civil unrest. And then immediately after the August 14th earthquake, Tropical Storm Grace slammed Haiti, especially the areas most affected by the earthquake with rain, causing dangerous flooding.

The earthquake, the tropical storm, the resurgence of the coronavirus, and civil unrest all threaten an already fragile economy. We are thankful to report that HMP facilities, children and staff in Mirebalais were not directly impacted by the earthquake. The tremors were felt, but there was little physical damage. However, we’re already seeing the collateral psychological and economic damage. 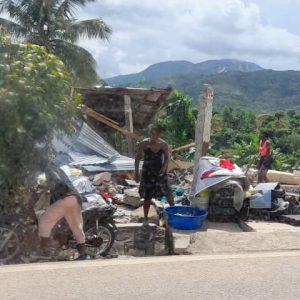 HMP has had to be resilient in the current situation. For the past year, we have been coping with the civil unrest and the pandemic, exacerbated by currency inflation and scarcity of supplies. With the earthquake and recent storms, it is getting worse.

Much of the agricultural breadbasket of Haiti in the southwest has been destroyed, limiting the availability of food and inflating its cost. Fuel for transportation and cooking was already in short supply and has dramatically increased in price. Medical supplies and services are in short supply and are needed in the south, which leaves Mirebalais and areas north more vulnerable to covid. The long-term impacts of the earthquake are unknown, but we already know that our day-to-day work is becoming more challenging.

Haiti’s multiple calamities continue to challenge our faith and our humanity. We have to guard against pessimism – the notion that because Haiti’s problems seem so intractable that there is no use in trying. The simple fact is that we are making a difference in the lives of children who are leading happier and healthier lives.

We need your support to cope with the rapidly changing humanitarian crisis in Haiti.

Please donate generously through this website, through our Facebook fundraiser, or or mailing a check to our office at 3606 Seminary Road, Alexandria, VA 22304 as we respond to the impact of the earthquake and storms.